A day in Paris 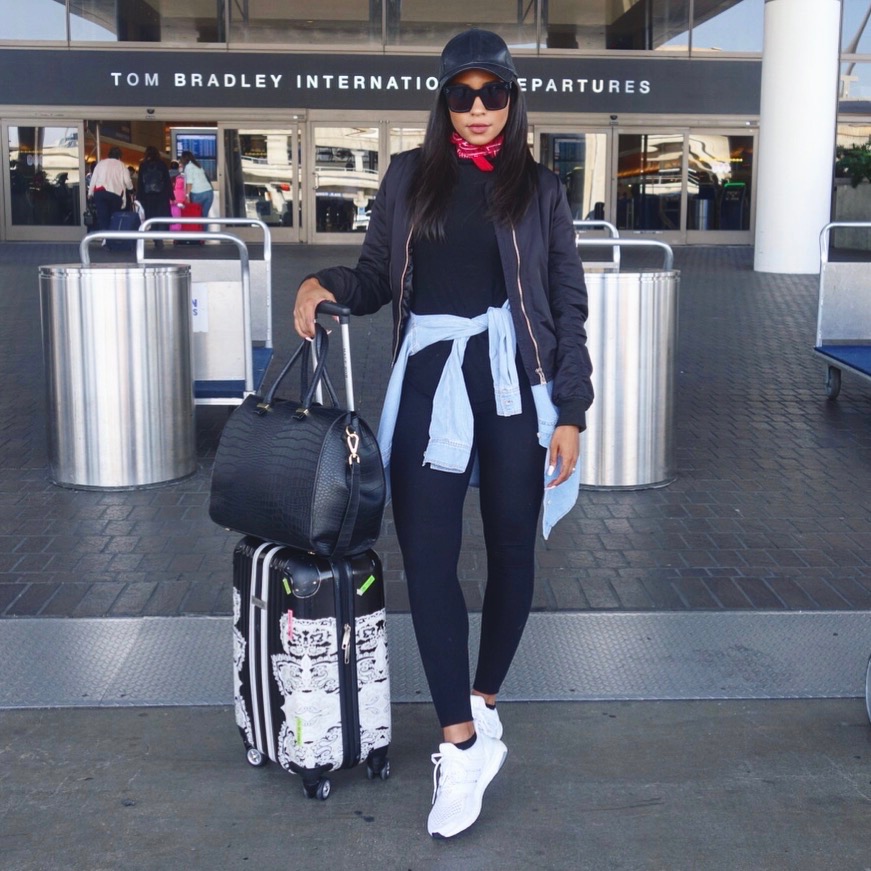 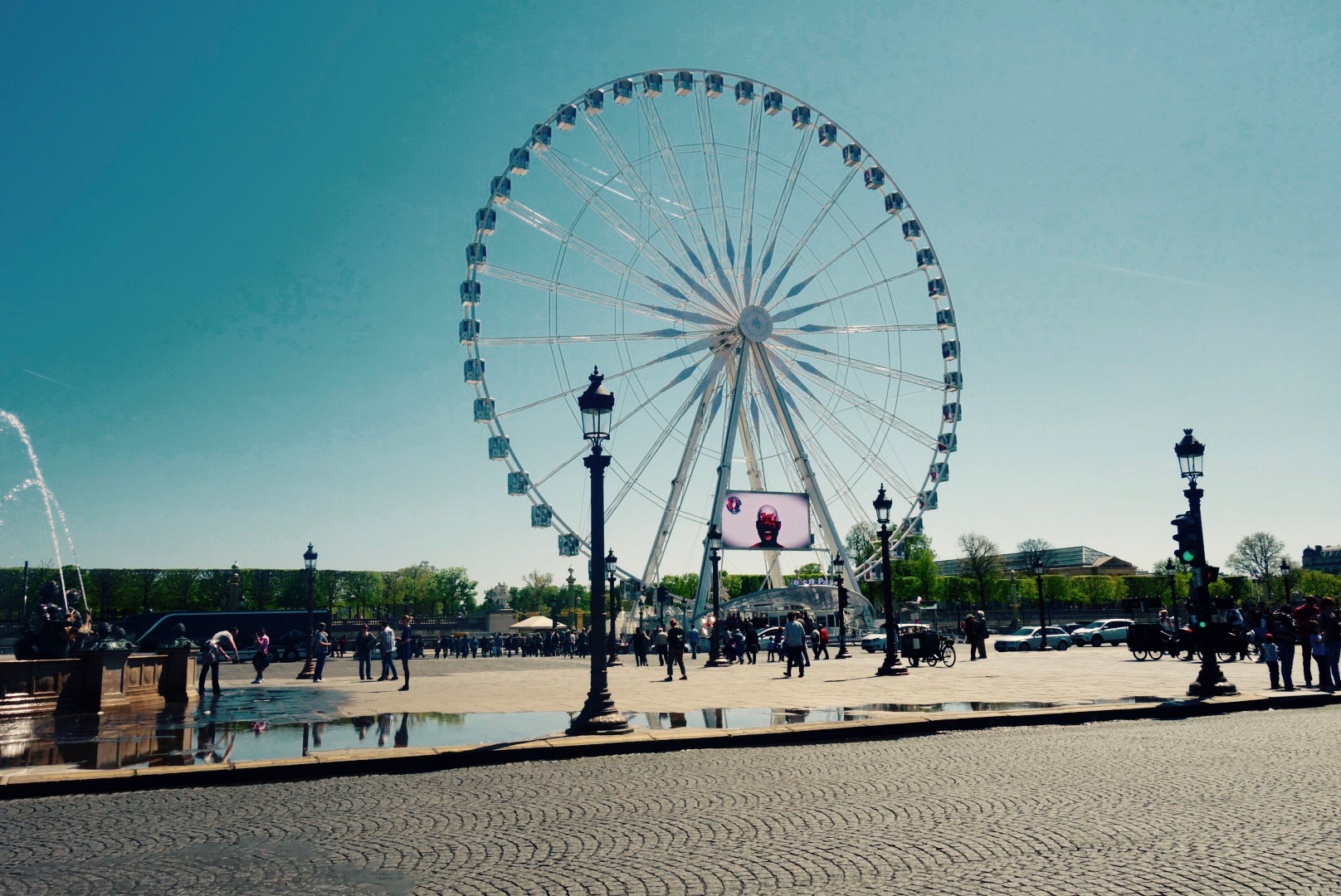 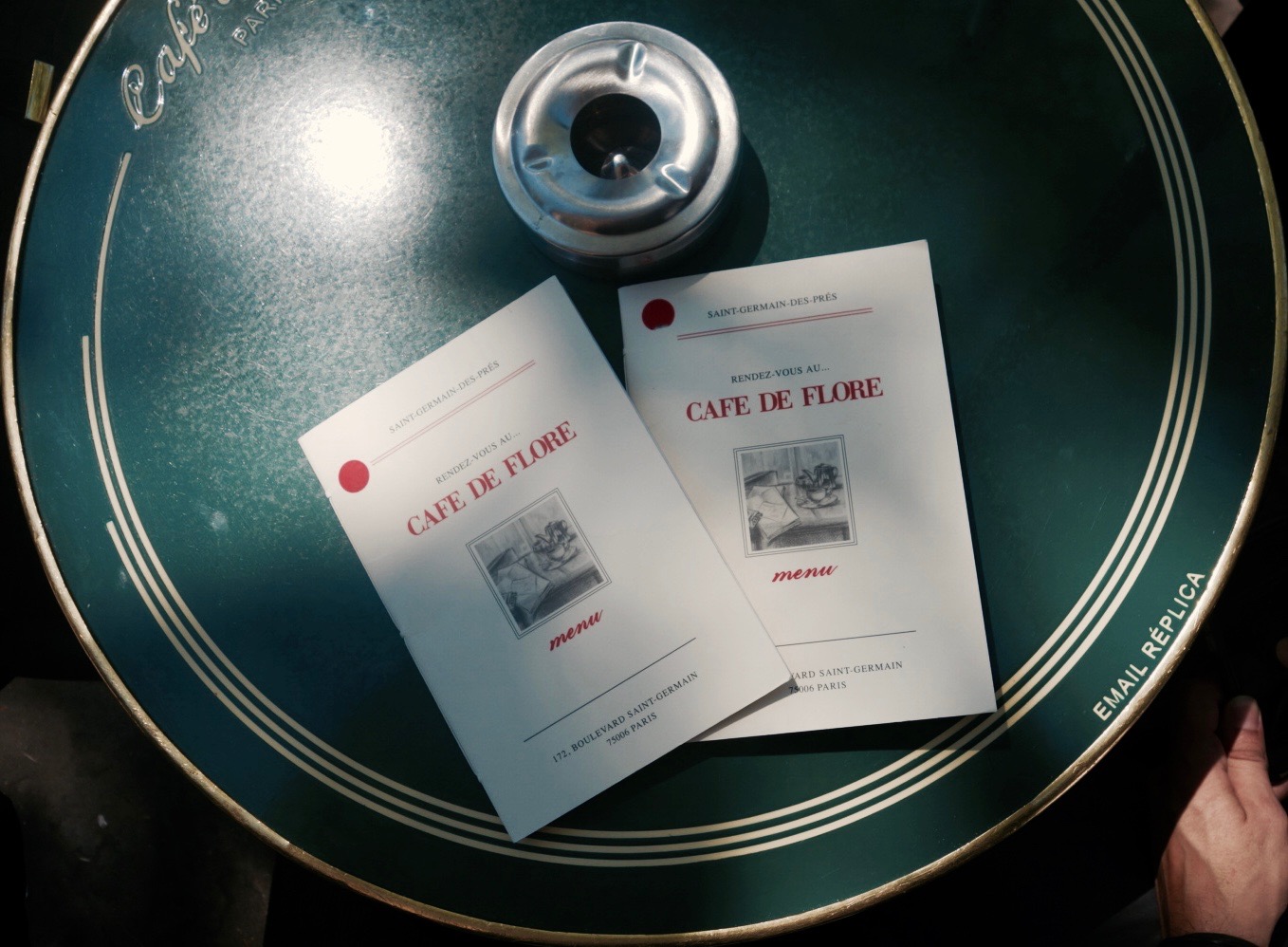 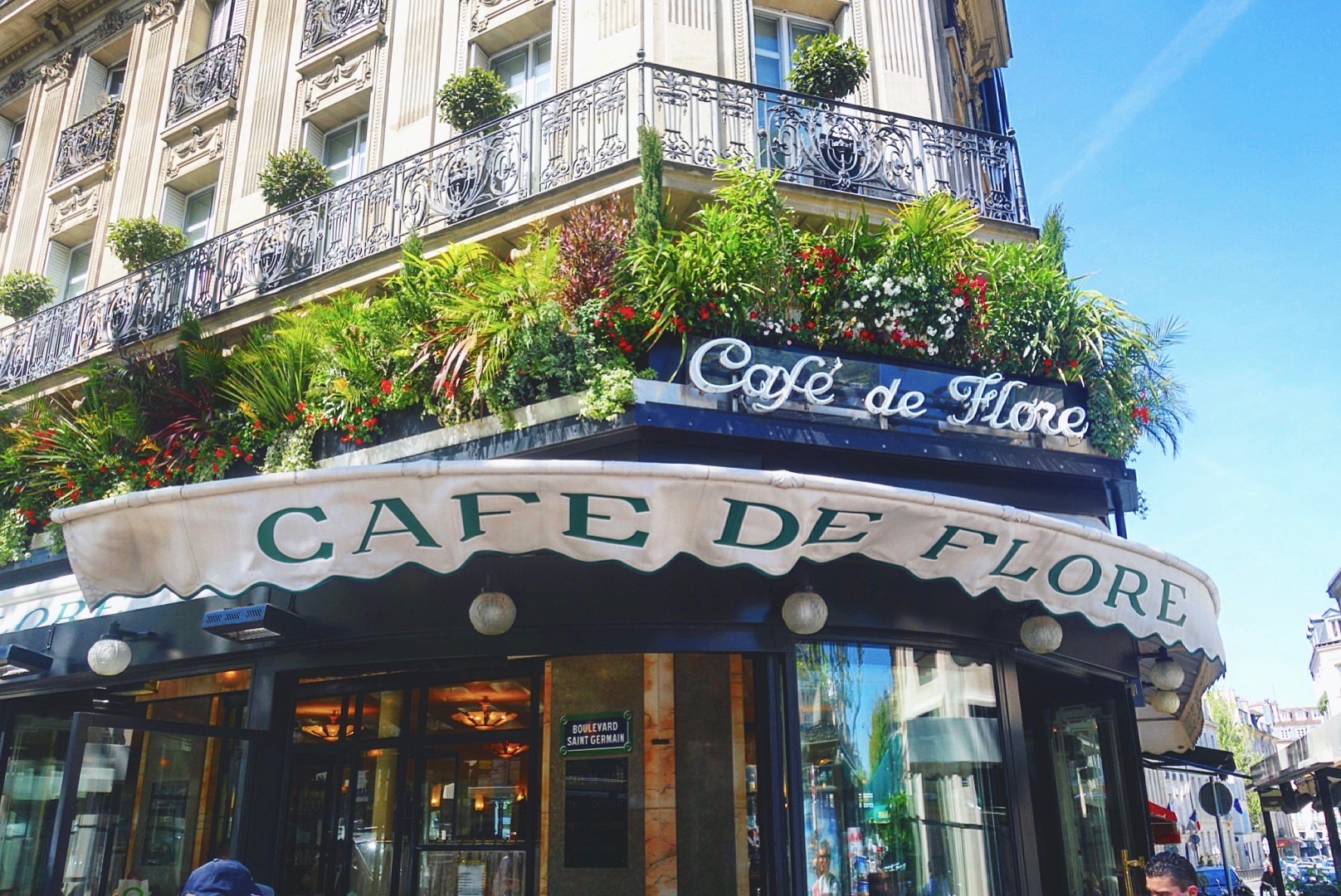 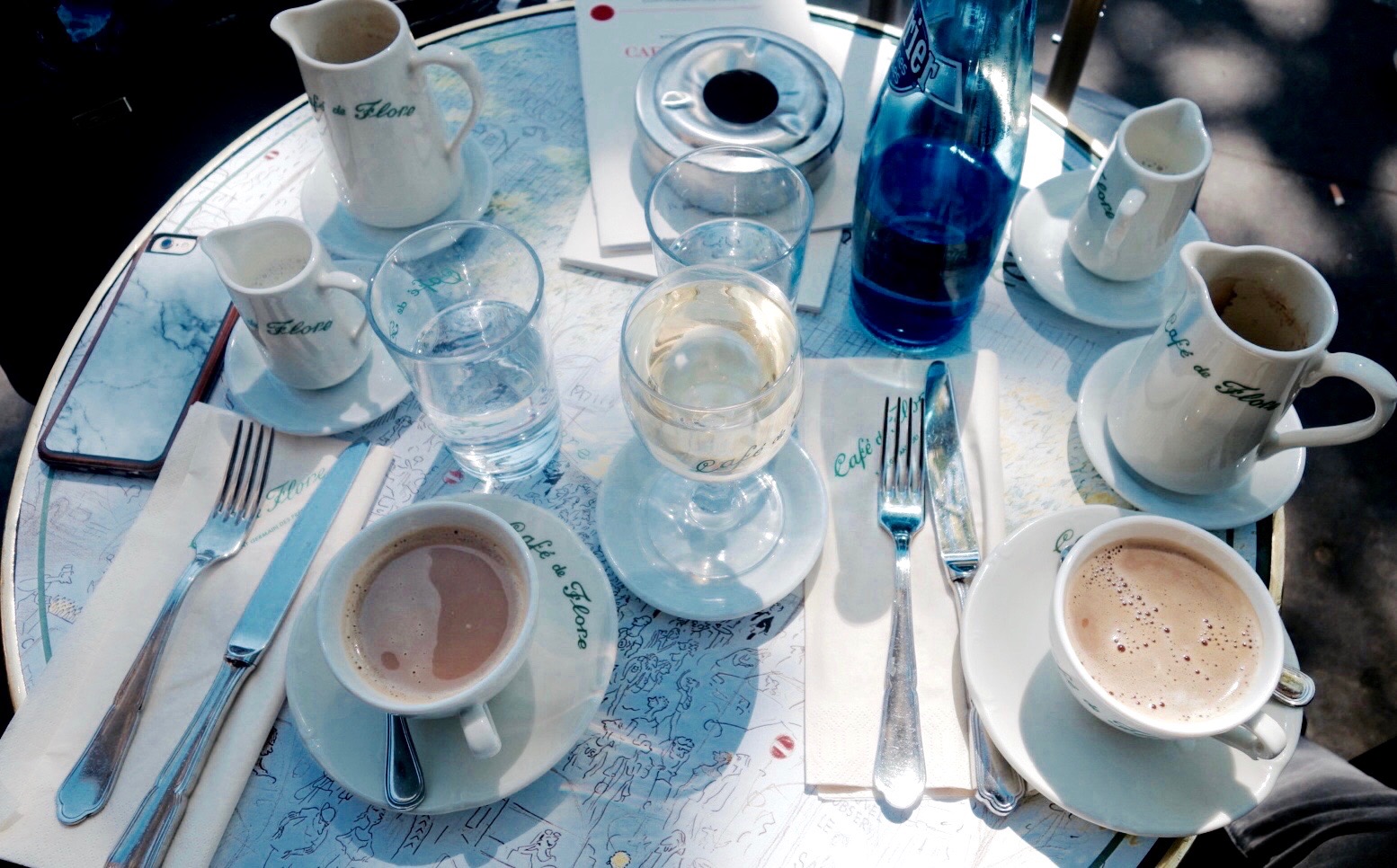 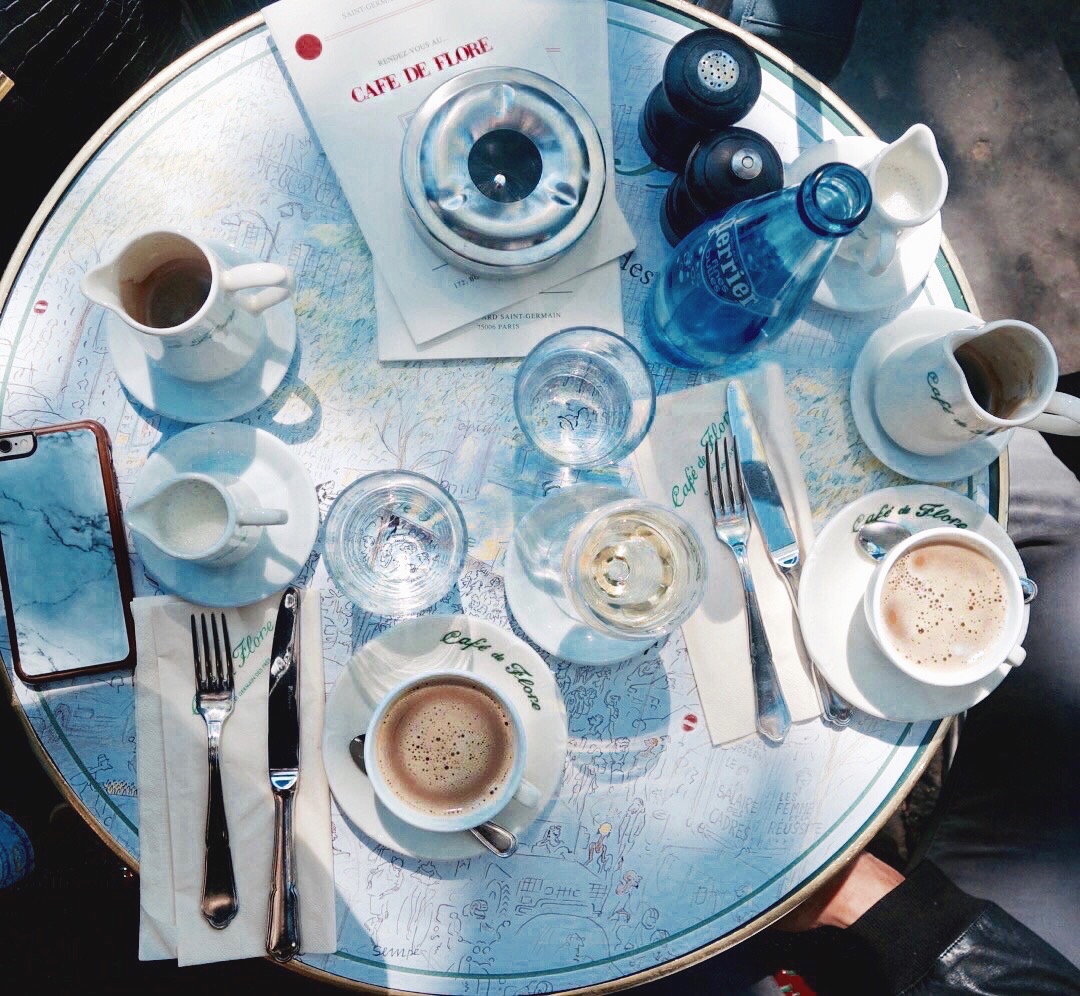 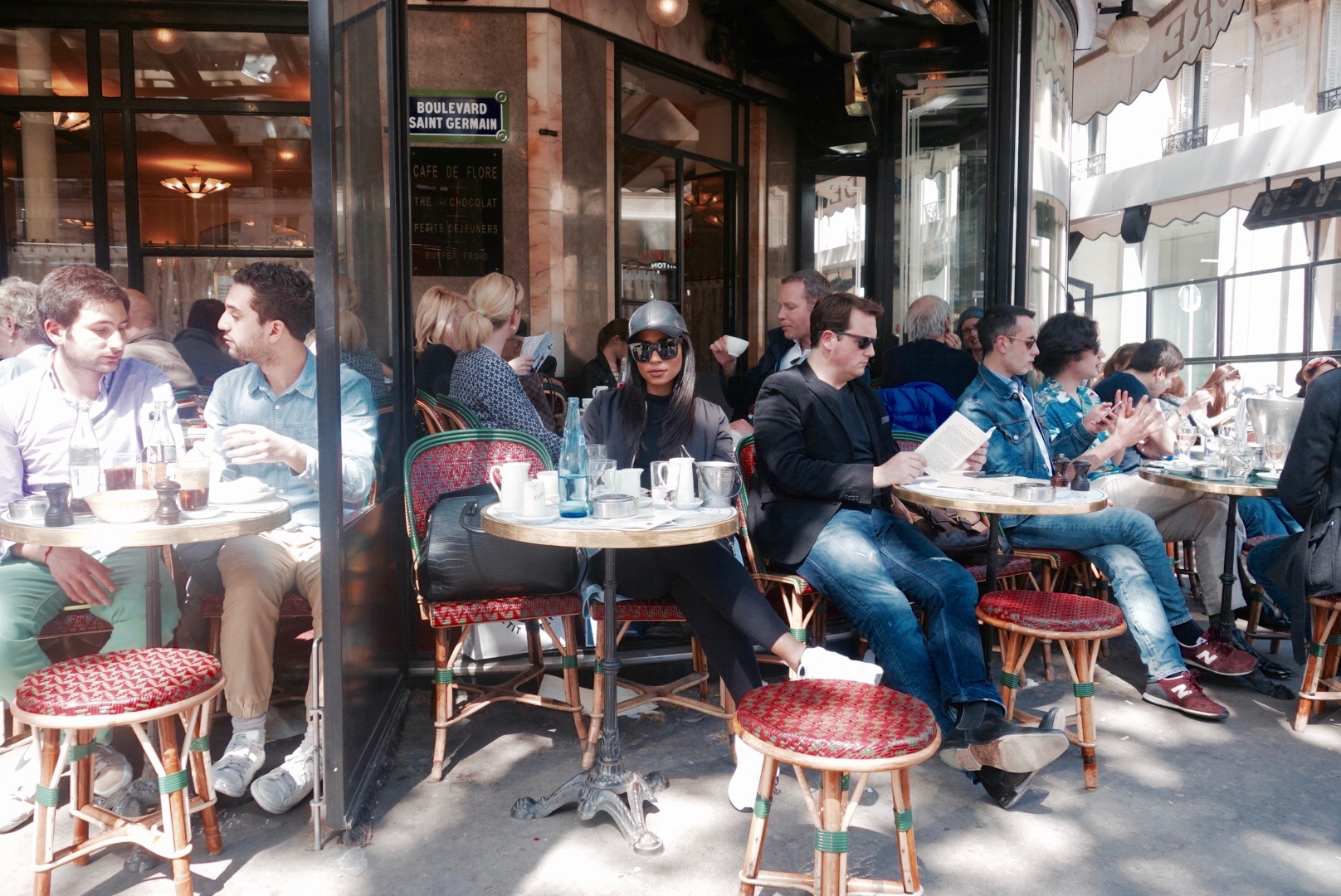 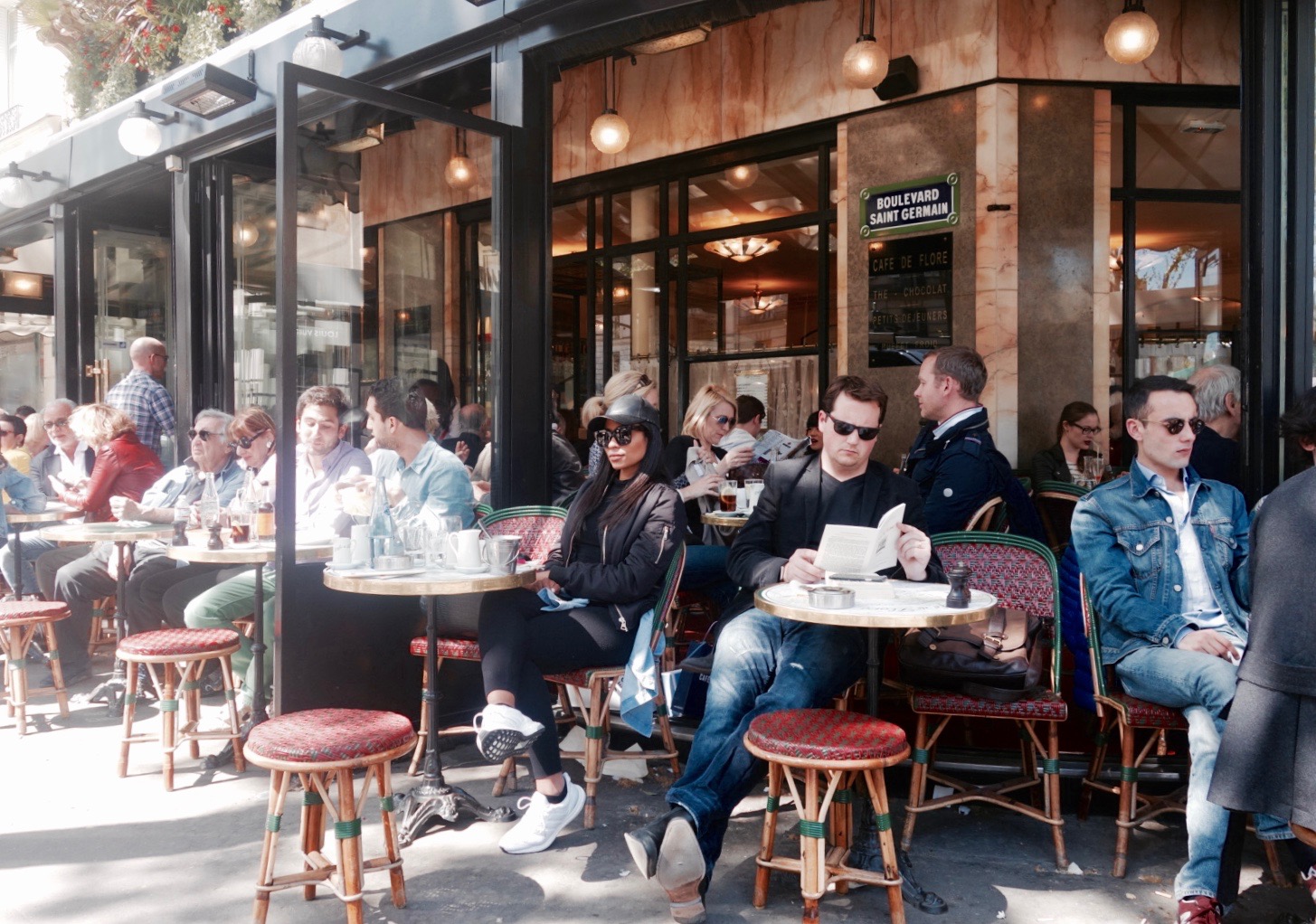 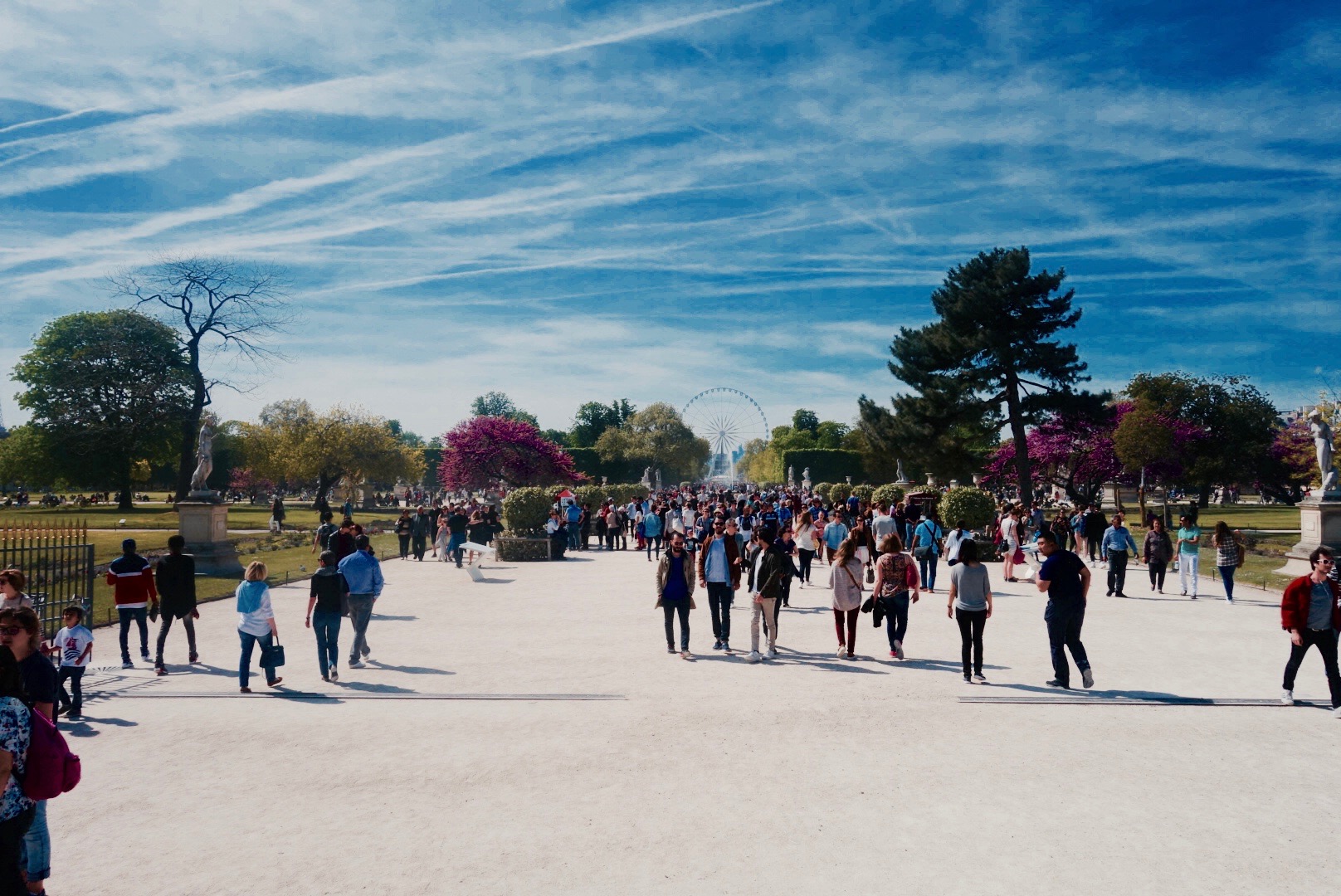 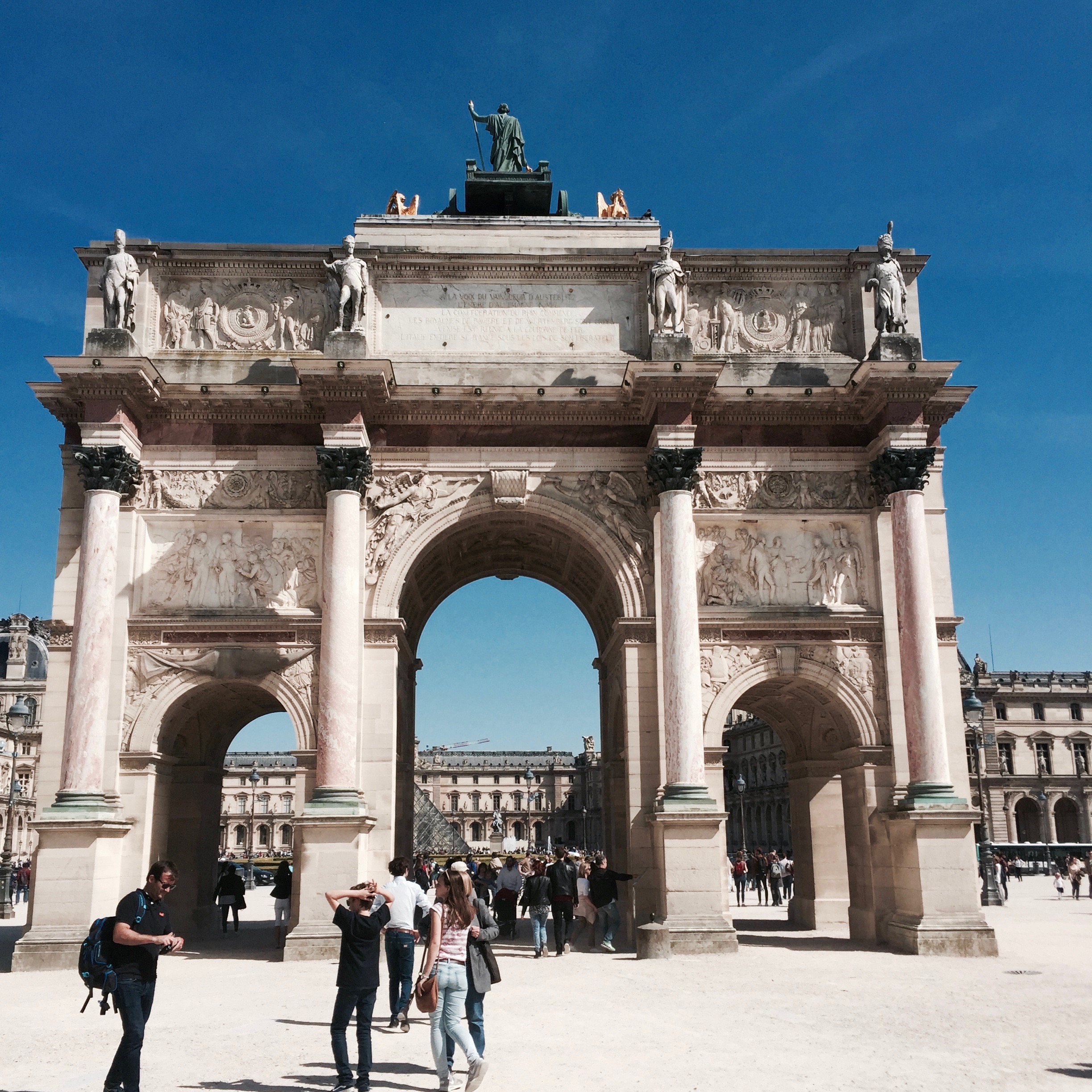 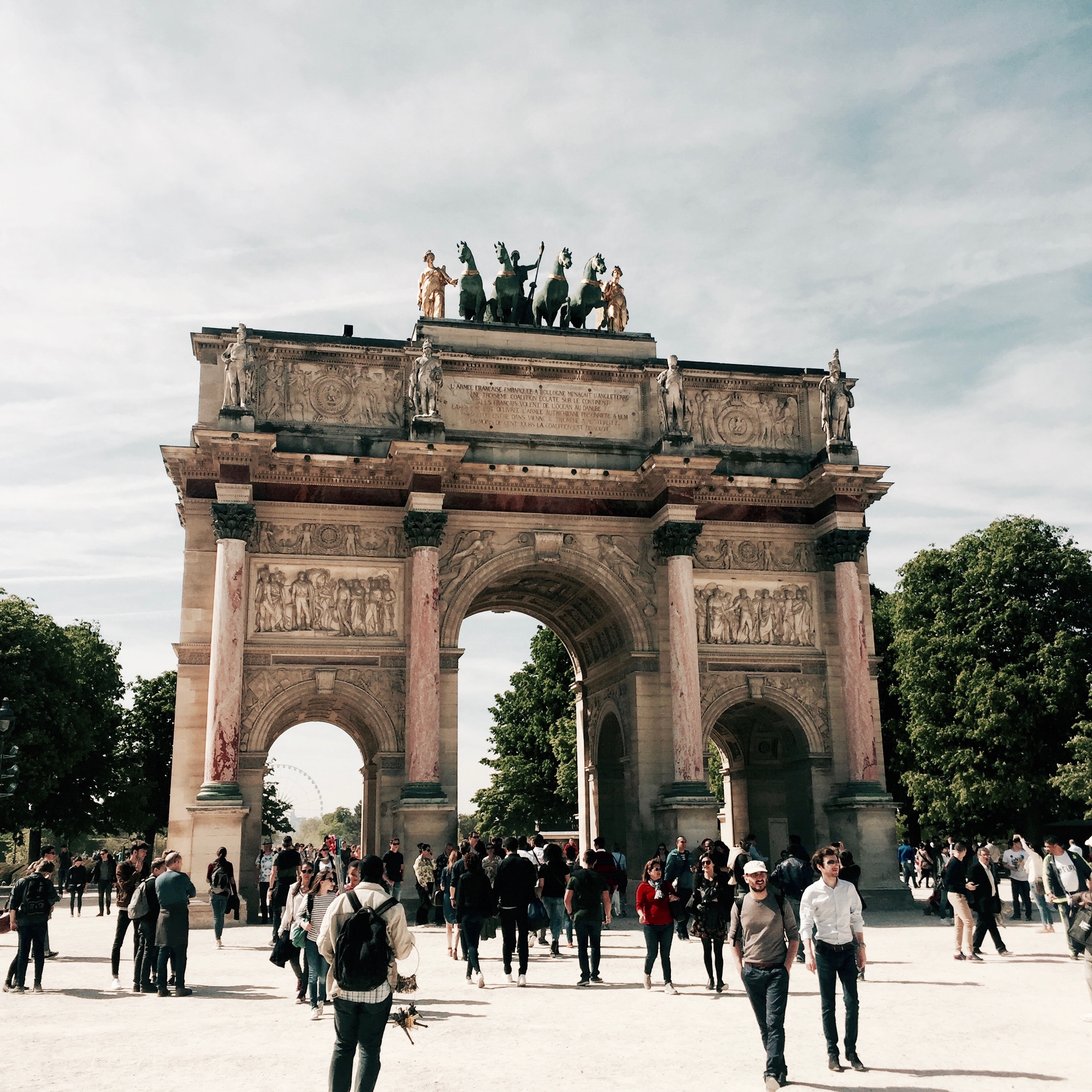 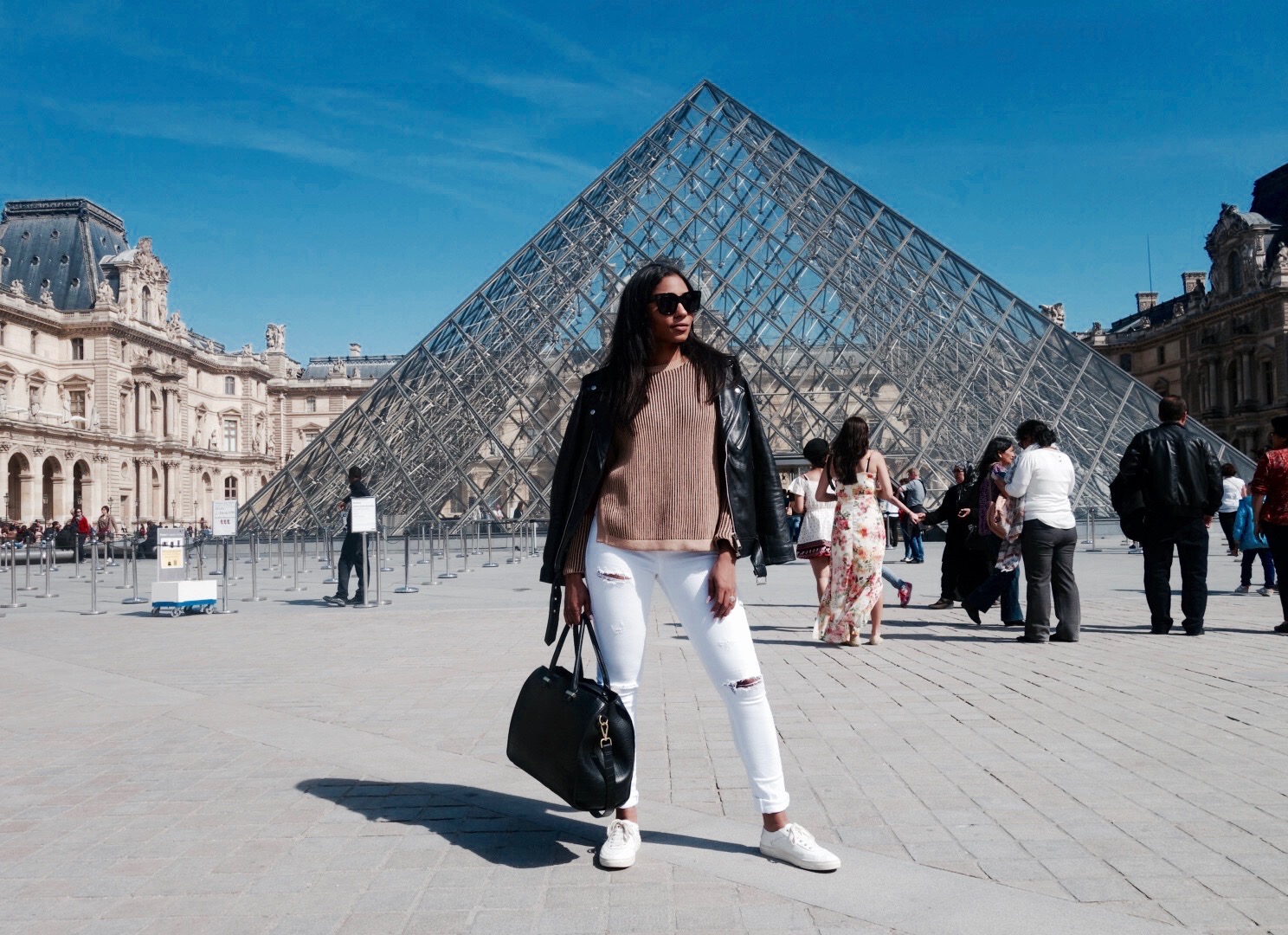 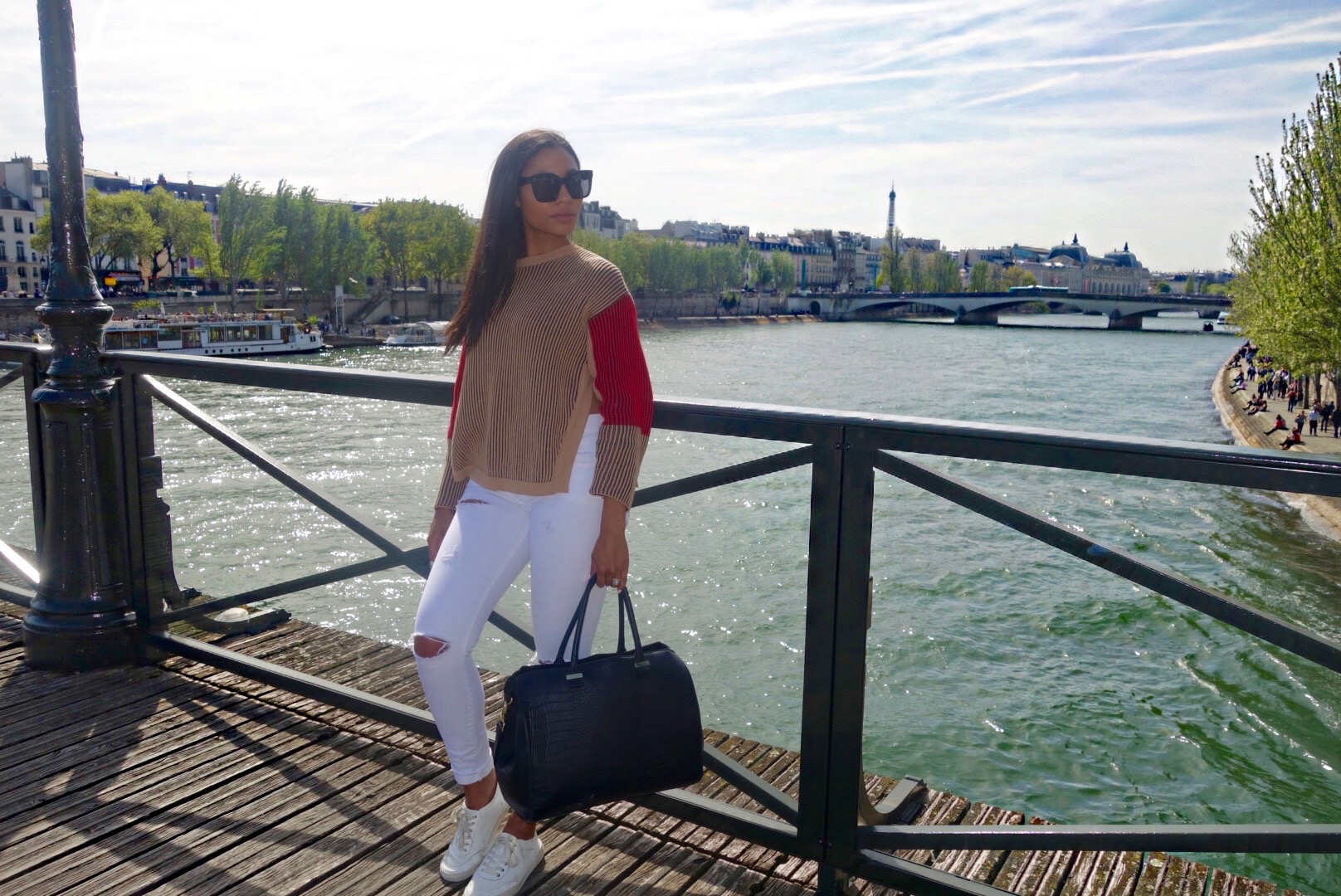 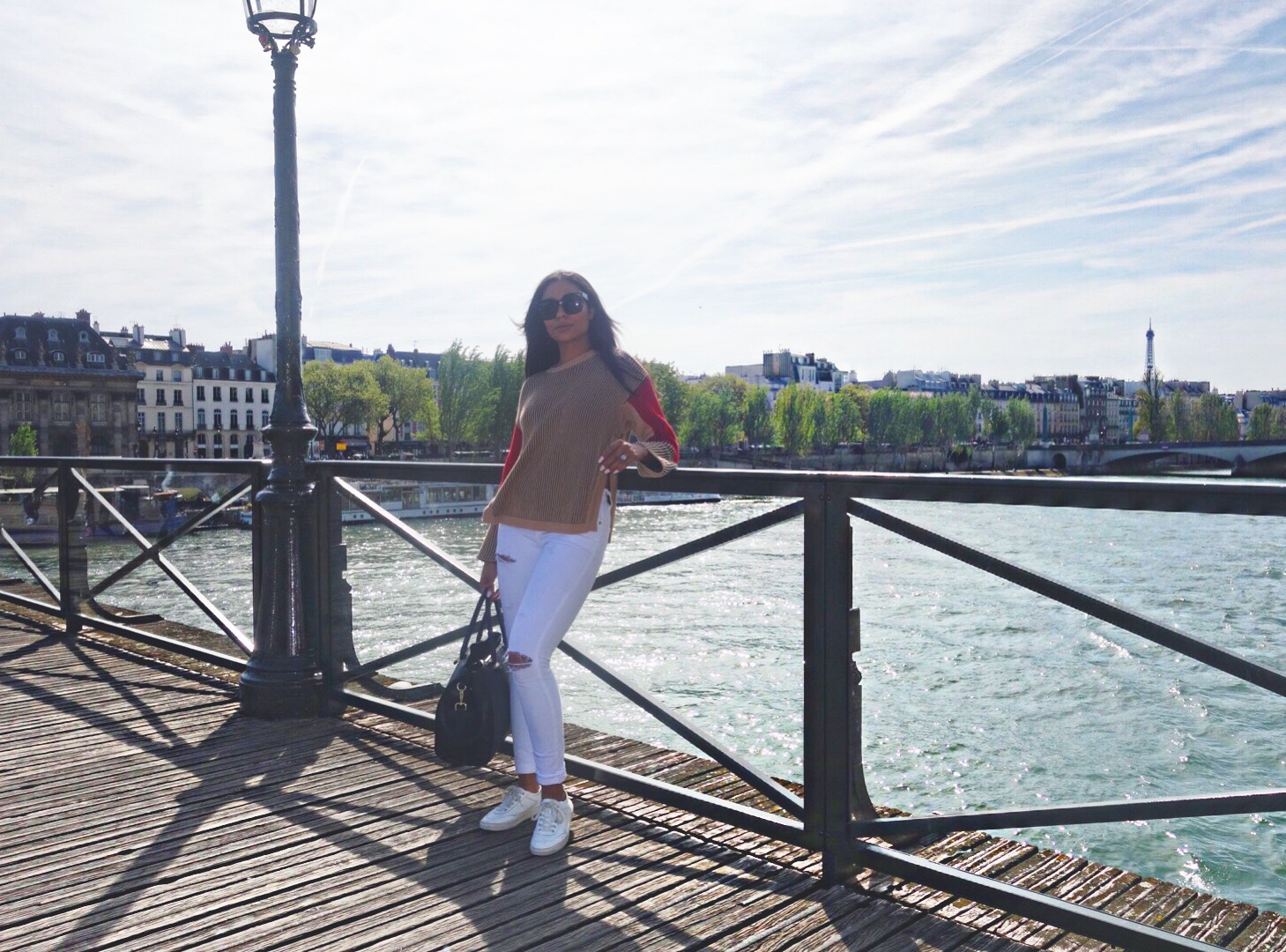 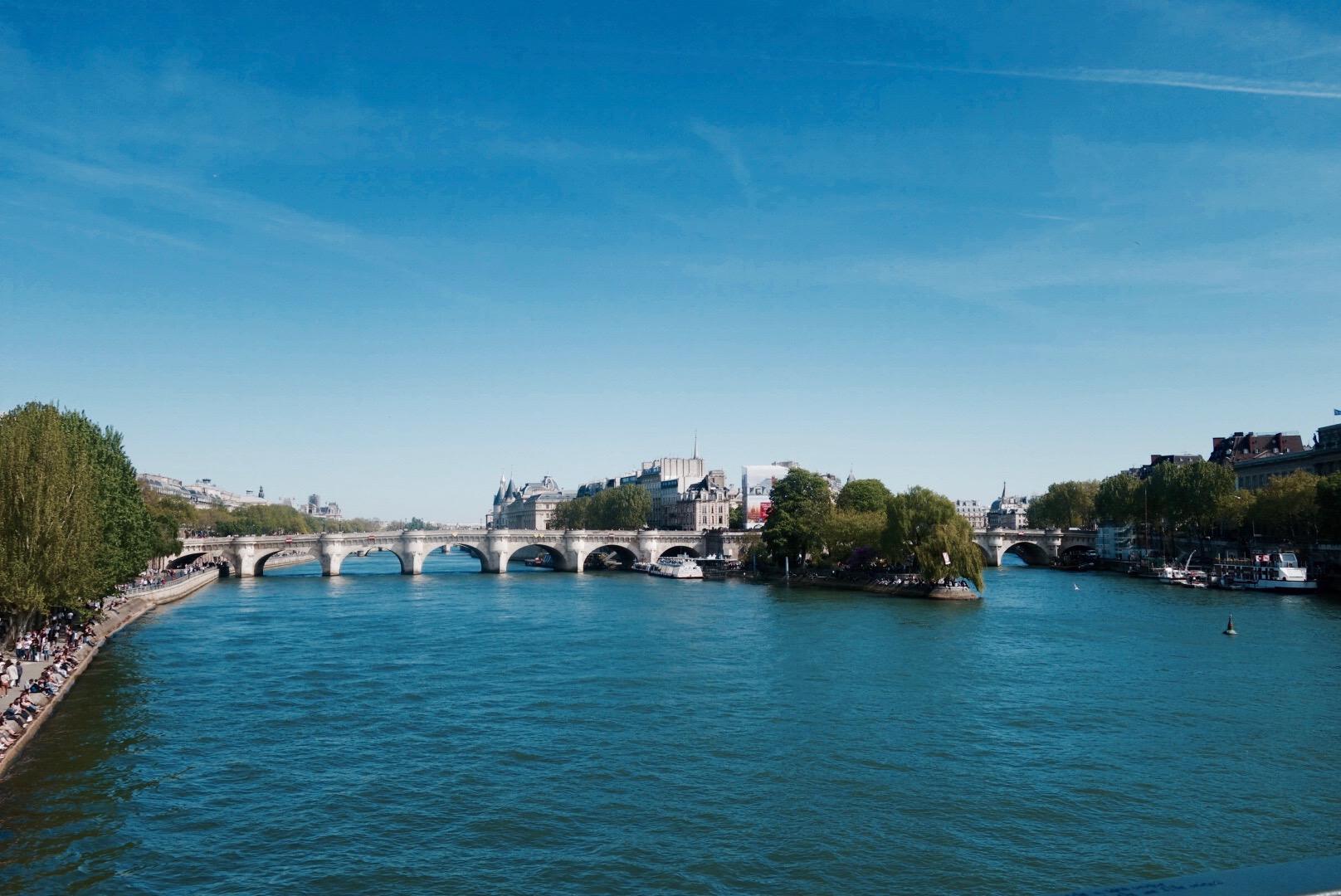 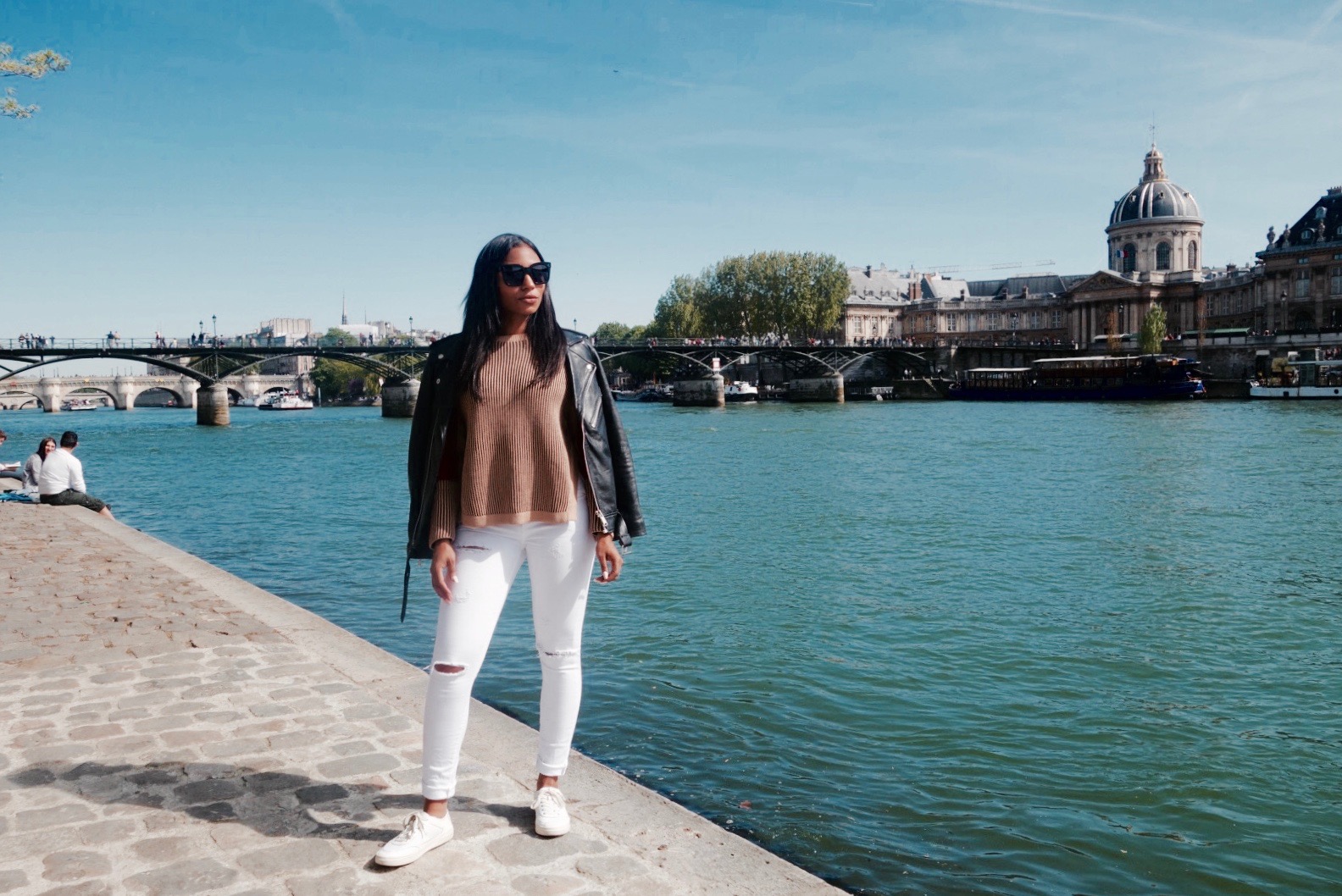 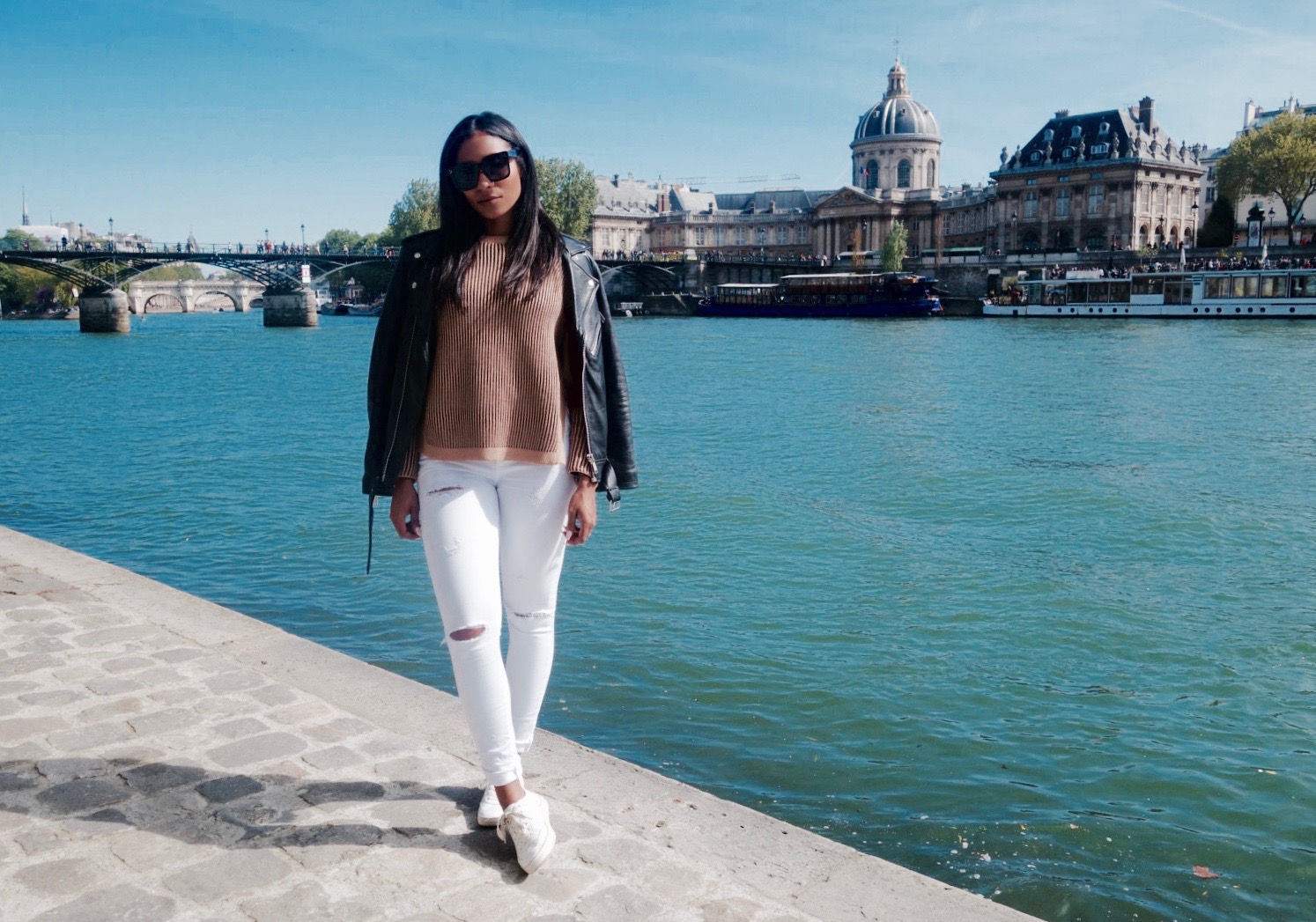 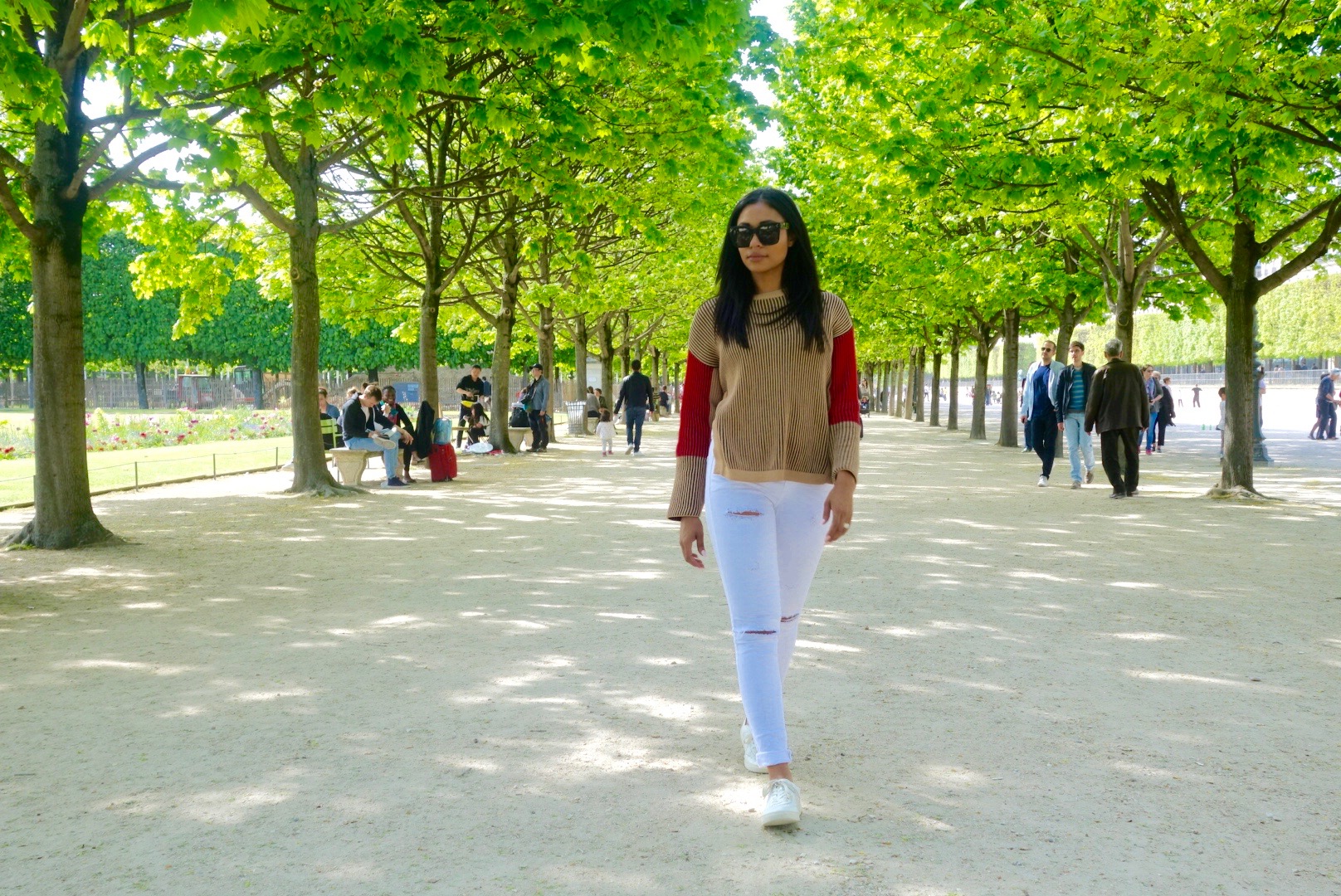 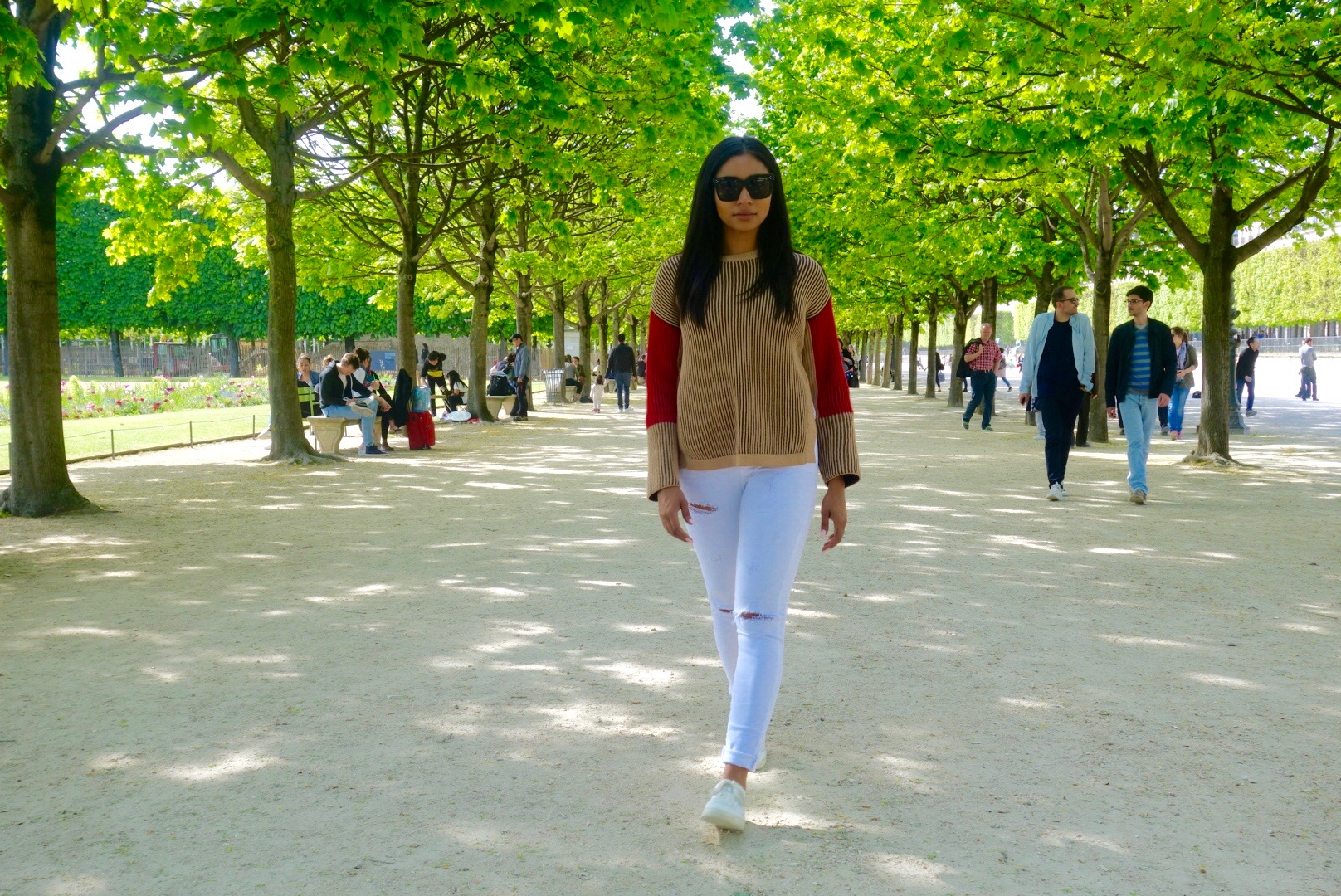 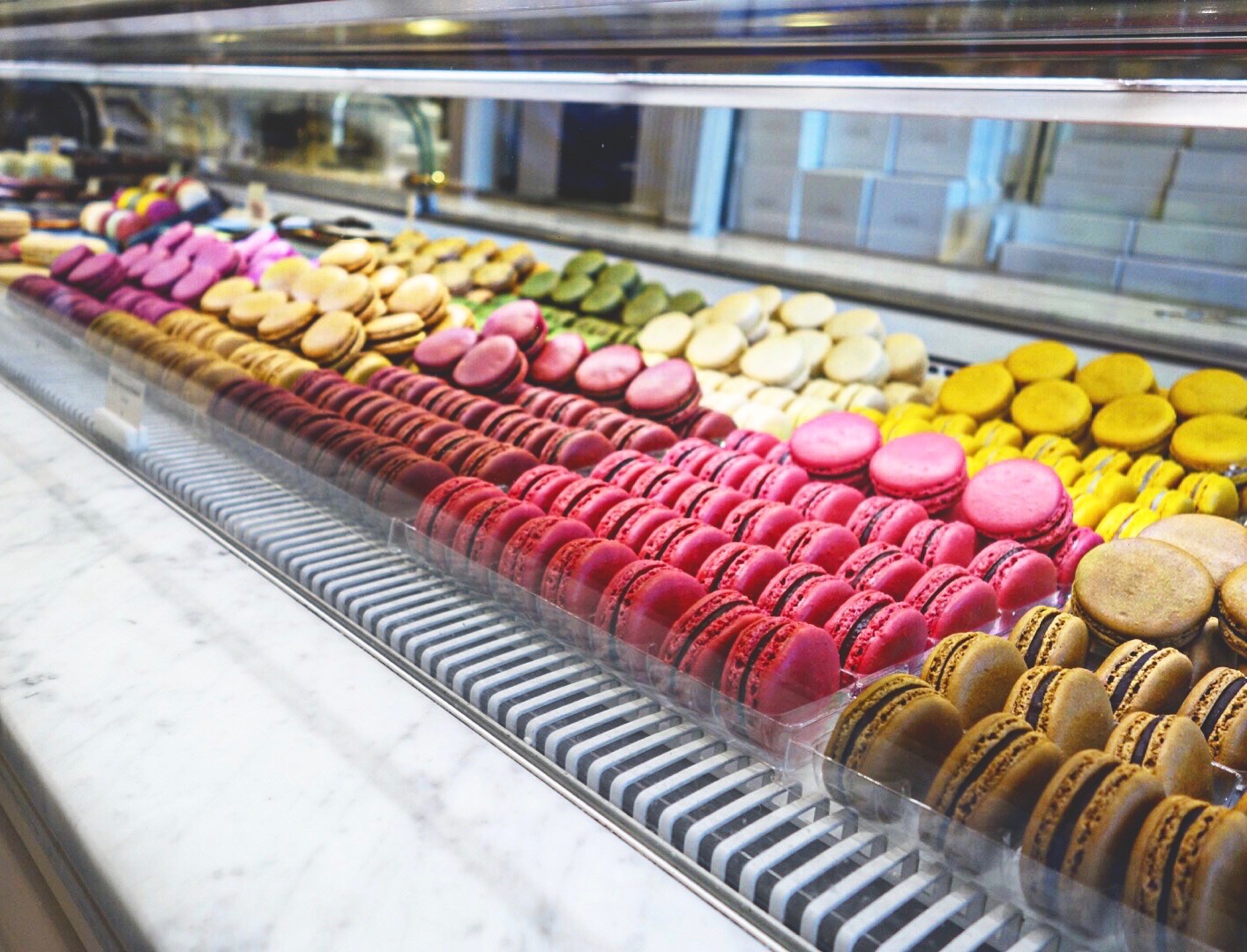 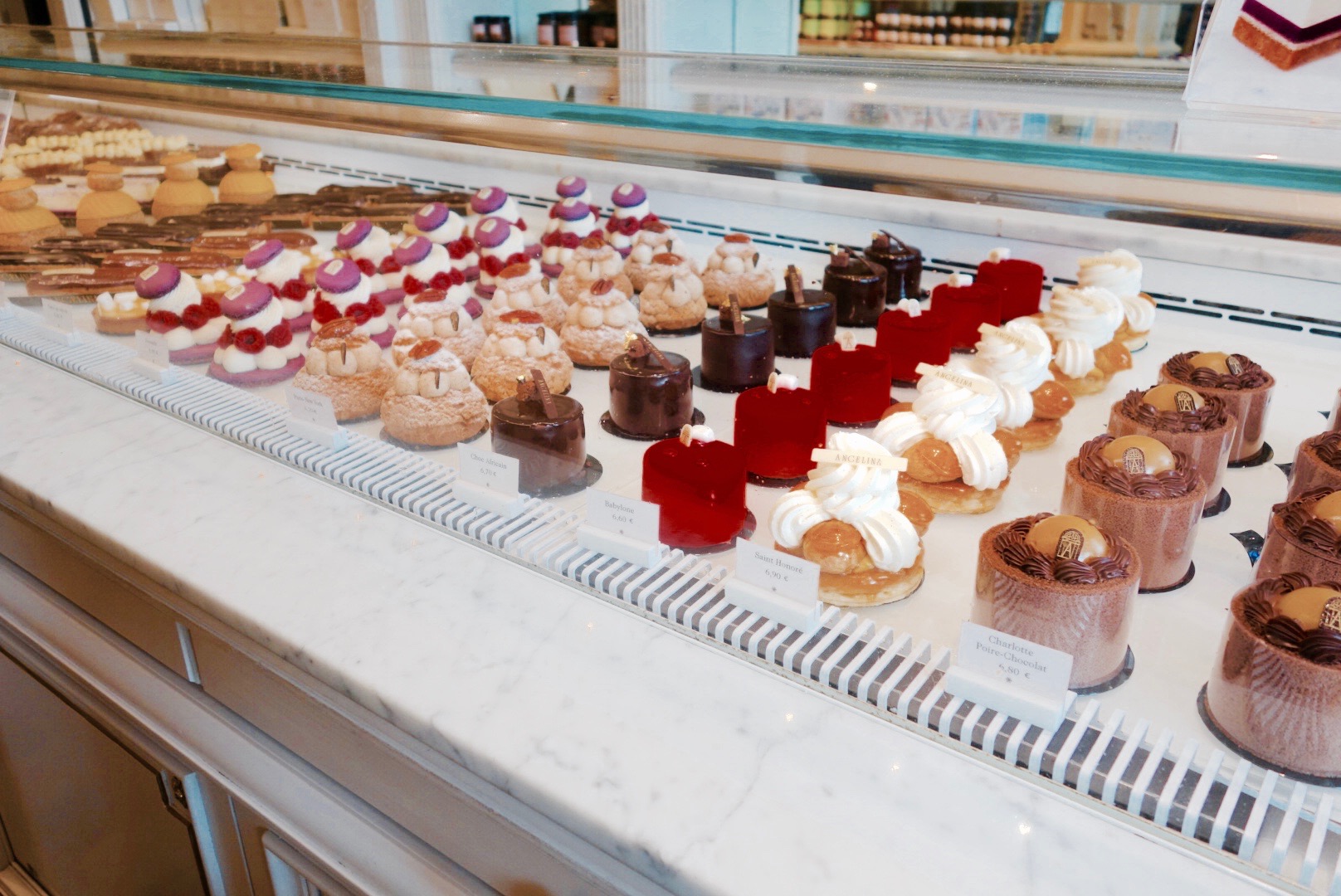 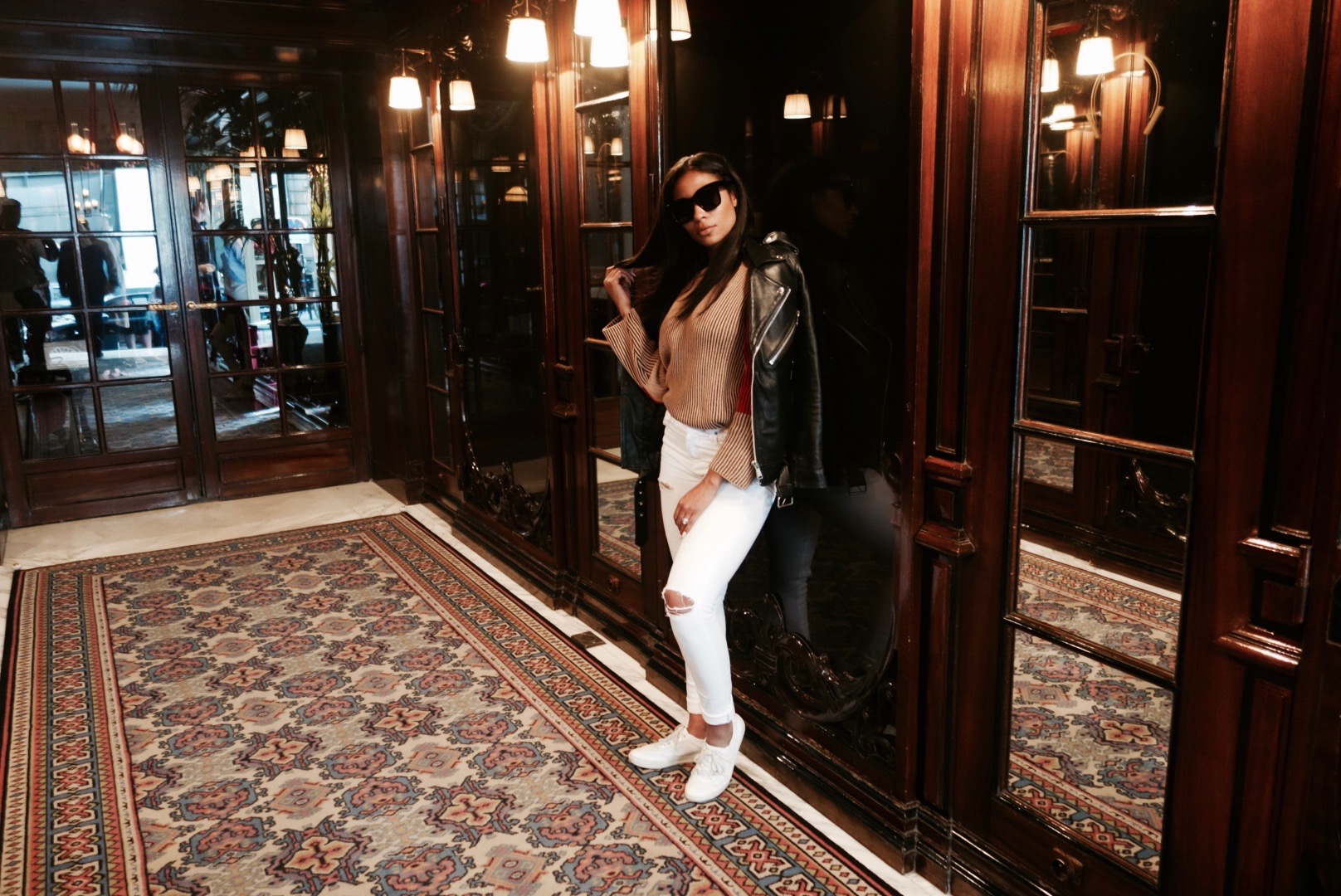 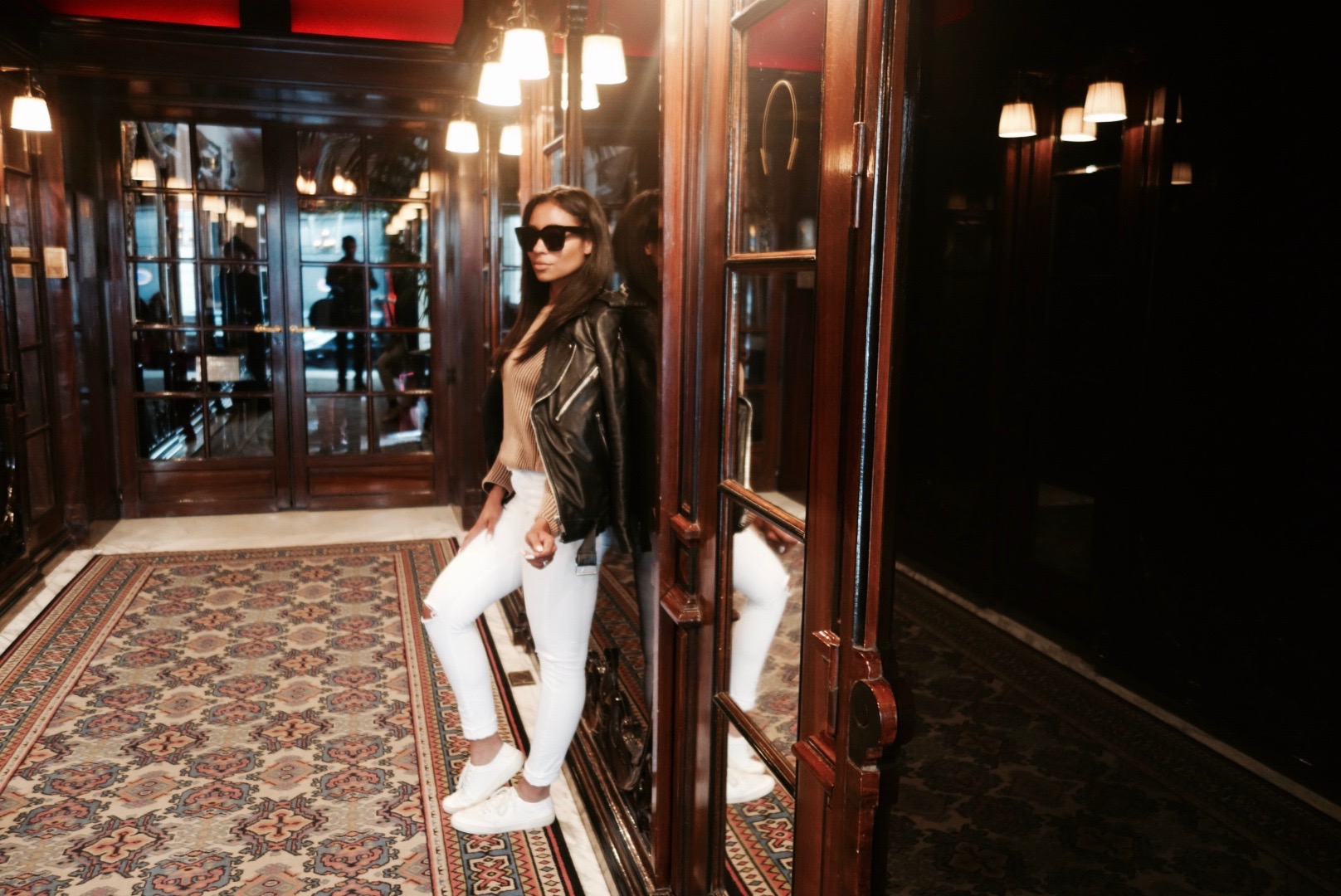 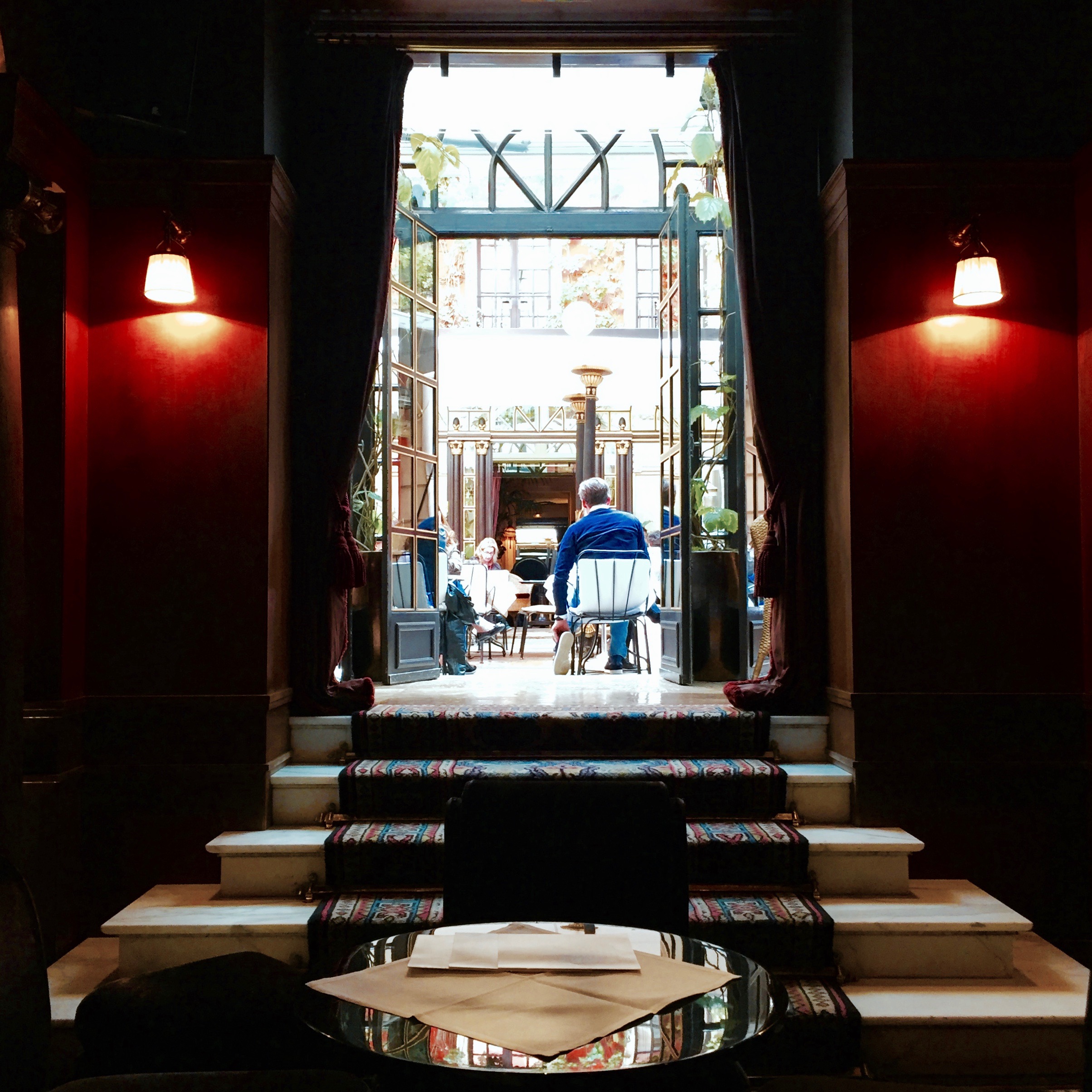 I recently traveled to Europe with my fiancé on a mini Euro tour/Work trip, and first stop on this adventure was Paris. Paris is hands down one of my favorite cities in the world. So when the opportunity came to have a day in Paris on my way to Sweden, I jumped! A day in the most romantic and most beautiful city in the world…I’ll take it. What would you do?

I landed at Charles de Gaulle and hit the ground running, afterall I had to be back at the airport later that night.

The clock was A Ticking, so I hit up all my favorite spots as quickly as possible. We cruised by the Eiffel Tower, La Grand Roue and stopped for some much needed fuel at non other than Cafe de Flore. It was an absolute gorgeous day in Paris, the weather was the best I had ever seen it in Paris. The sun was shinning bright and Parisians flooded the streets, parks and restaurants to soak up the beautiful weather. #PERFECT

After Cafe de Flore I headed over to Rue de Rivoli, I walked through the Jardin des Tuileries and over to The Louvre. From The Louvre over to Pont des Arts aka “The Love Lock Bridge”. I had to see for myself all the locks removed including mine from the bridge…and gone they were! Unbelievable.. considering I was just there a year before and the bridge was overflowing with locks. It was sad to see that the romantic tradition come to an end.

I walked back along The Seine, back through the Tuileries and over to Palace Vendome for some Parisian style shopping. But not before a quick stop into Angelina for some delicious Macaroons.

The day was flying by and I only had a couple more hours to spare. So of course I had to end it at one of my favorite spots in the city.. Hotel Costes. Such a beauty this hotel, not to mention cool AF. I finally sat down for a little rest and a couple Moscow Mules. Perfect way to end the day with Bae

Previous
Current Favorites & Must haves
Next
Tops Down 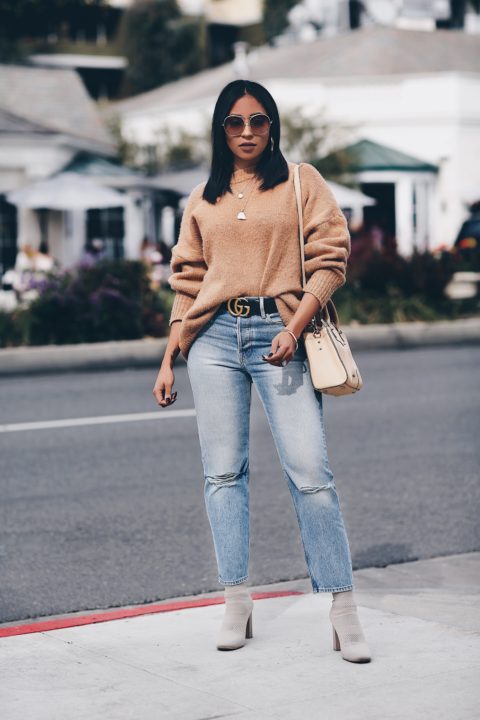 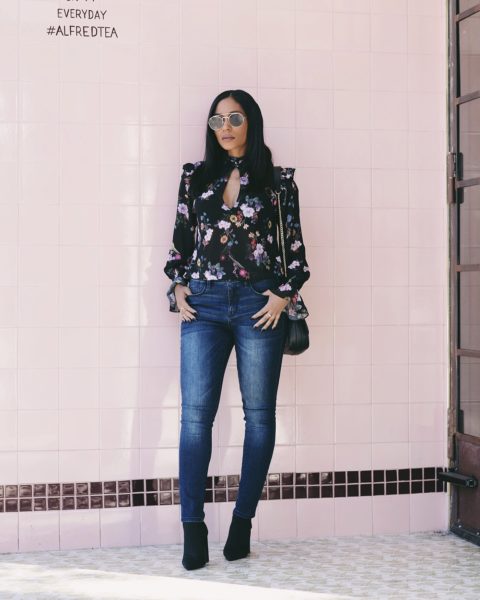 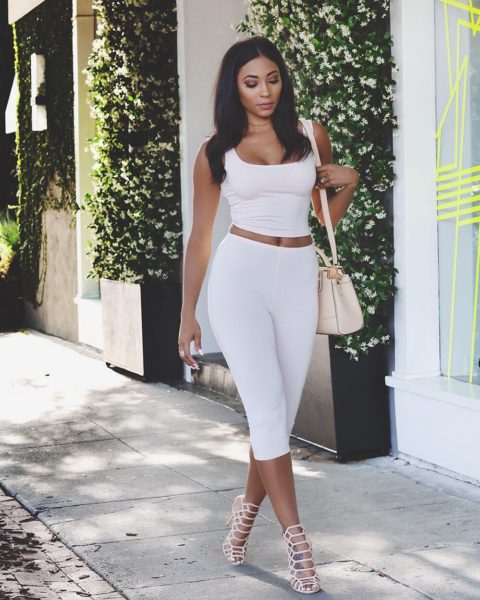 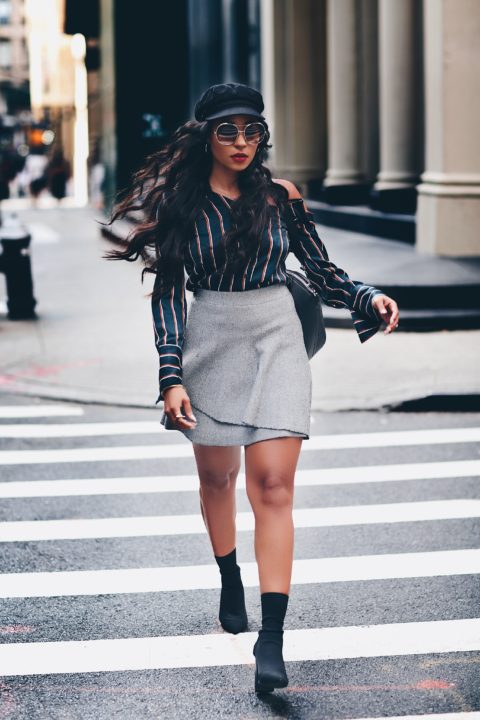